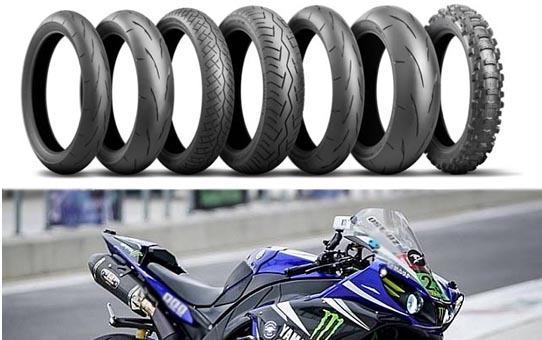 Bridgestone have just announced FOUR brand new tyres that they’ll be bringing to the market next year!

Specially developed for Maxi Classic Racing, this tyre has already proven its superior performance. While still in development, the Battlax Classic Racing CR11 was a winner at the FIM Europe classic endurance championship (EEC). At the 4-hour Biker’s Classic in Spa-Francorchamps, it helped #10 Poweracing-Japauto take home first place and team #5 Roadrunner pick up second place. In damp and tricky conditions, the best lap time and the fastest pace were recorded with Bridgestone tyres.

The Battlax BT46 is set to replace the iconic Battlax BT45. Since its introduction 22 years ago, the Battlax BT45 has been the go-to tyre for touring. Now, Bridgestone has upgraded this design with modern technology.

The new flagship in the Racing Street category offers impressive grip and ultra-sharp handling. It’s already proven itself two seconds faster than its predecessor (the RS10) in a two-minute lap. And it’s the first street-oriented tyre to incorporate Bridgestone’s V-MS-Belt construction – tried and tested in the racing environment.

Introduced in 2019, the Battlecross E50 had a victorious first year, winning races across different enduro categories. On the back of this success, Bridgestone is releasing a new, dedicated racing tyre for extreme enduro. The new E50 Extreme challenges even the toughest terrain. It features a soft compound specially developed for superior grip and high traction power. 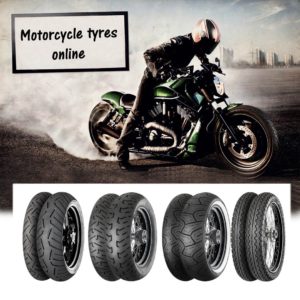